Well, it becomes really important for us to know about the personality of the people around us. You might have noticed that some people react lightly to a personal joke whereas some are triggered and become furious, some make friends swiftly but some take a long time to befriend someone. Well, all this depends upon the personality of the person, and how his/her psyche reacts to a situation.

The most scientific way to do a personality test is to indulge yourself with the concerned person and ask questions to him/her and keenly observe his/her behavior. Let’s talk about this in detail.

Openness – People who are curious to learn, open to accepting ideas, and ready to know things are to score high in the openness test. These are the people who are flexible and versatile enough to adapt to any situation.

Conscientiousness – The people with a high level of consciousness are trustful, reliable, and prompt to act or reply. Some of the traits include being organized, determined, and disciplined.

Extraversion – Extraversion includes your trait of interaction, talk and sharing thoughts with other people. Extroverts enjoy the company of others whereas introverts feel shy and remain aloof.

Agreeableness – This trait of a person makes him more agreeable, acceptable, supportive, and helpful. If someone is more concerned about someone else’s choice and gives respect to it then he is likely to score higher in this test.

Neuroticism – It checks the emotional stability of a person as to how he/she reacts to a situation and the level of positiveness he/she possesses to counter a situation. A person with a balanced approach tends to score higher in this test as there should be a balance between positiveness and negativeness.

Well, we have learned about the scientific method of testing someone’s personality. Now, we will talk about a practical way to test someone. We have a personality test game called BFF or Best Friend Forever test, this test not only tests the reliability of the person but also tests how much they are concerned about you.

You need to create a quiz, choose interesting questions and answers, and share the link with your friends and others. Wait for them to attempt your quiz. When everybody is done then a scorecard will be built and you can check who scored how much. Based on this test you can easily know how and what that person thinks about you.

If you keenly observe his responses then you will have a deep insight into the test and come to know how much they know about you and what they need to learn more. The test will help you to test the people and know their opinions.

These tests are straightforward, they don’t contain tricky and mind-boggling questions. It is the most practical and the simplest way to perform a character personality test or a true colors personality test. 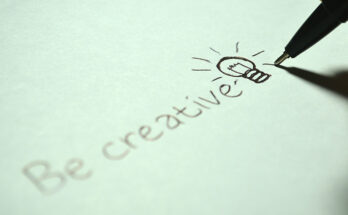 How to boost your creativity? 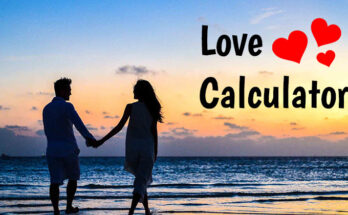 Love after lockdown: An introspective view

View all posts by admin →